A consulted marketing expert, Mary has been quoted in the media.

Global News, Feb 4, 2017: We all live in a bubble. Here’s why you should step out of it according to the experts. A Global News national interview where Mary shares her thoughts on social media, how we increasingly get our news through curated channels that match our existing views, rather then challenge them, and the importance of being exposed to views beyond our bubble.

CBC Radio One – The 180 -  Nov 10, 2016: Can’t believe Trump Won? Get out of your social media bubble. In a national radio interview with Jim Brown, on CBC’s The 180, Mary discusses the impact of social media on formulating opinions, and why the media and pollsters failed to see a Trump win in the US election.

Huffington Post Nov 2, 2016: Biased Election Coverage and Consumption Will Have Consequences. This editorial piece written by Mary was featured on the front page of the Huffington Post Canada the week prior to the US election. In it she warned of a Trump win and the contributing factors to the media’s failure to see it coming: Media convergence and consolidation of ownership, social media profiling, and the race to report, smaller budgets and the role of influencers.

CBC Vancouver March 28, 2015: Future Shop closes across Canada. Mary Charleson is interviewed about the changing face of retail in Canada

On March 28, 2015 Future Shop announced they would close 66 stores immediately, and convert a further 65 to Best Buy. Marketing expert Mary Charleson notes that commercial electronics have become a commodity with increased price competition from online sales. While the loss of 500 full-time and 1,000 part-time jobs is regrettable, it made business sense she says. The mid 2000s saw an expansion of retail with big box stores, and we are now seeing a contraction and consolidation to compete more tightly with online options. In the future we are likely to see more strategically located stores dedicated to localized warehousing with retail fronts, to service pick up and same day delivery of online purchases across Canada. While the closure shakes out, malls where the retailer was an anchor, will no doubt see a decrease in traffic, an impact likely to effect all retailers in the area. The first Future Shop store opened in Vancouver in 1982. By 1990, it had become the largest retailer of consumer electronics in Canada. In 2001, Future Shop was purchased by Best Buy for $580 million.

North Shore News: April 1, 2015: Mary Charleson is interviewed for a feature article about the closure of Future Shop and the changing face of retail. 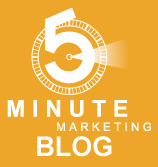 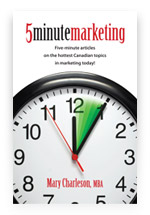 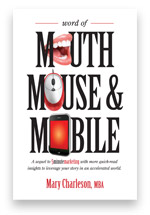 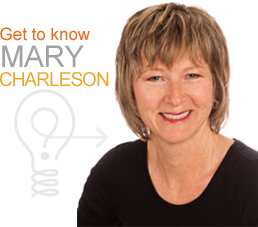